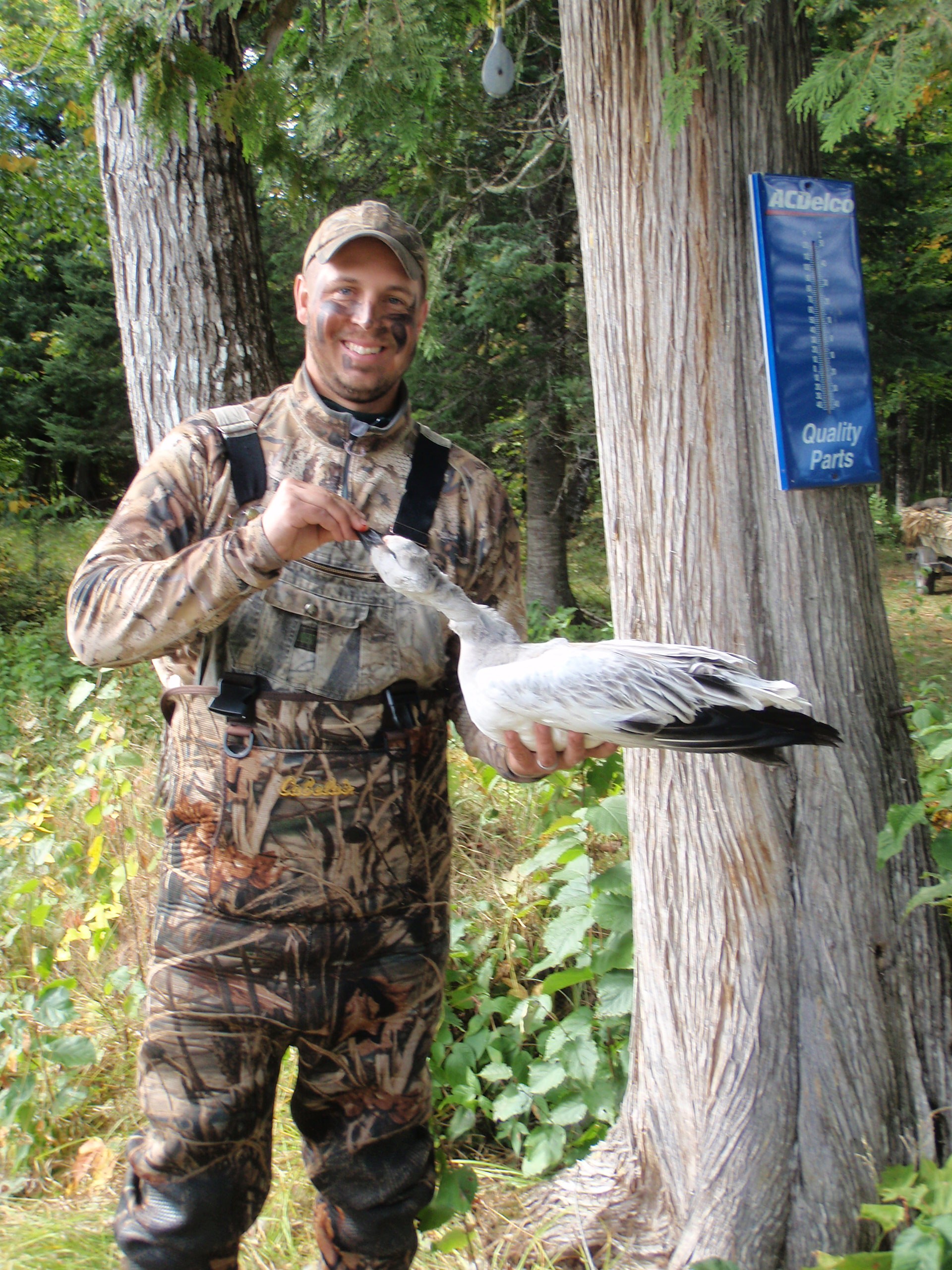 Part of the Quacker Wacker Team had the opportunity to hunt the western Upper Peninsula for the season opener.  We arrived in the middle of the night on Thursday, September 21st and grouse hunted Friday morning, yielding one bird.  Friday afternoon was spent scouting the marsh and developing a game plan for the opening morning hunt.  With the opener as early as it was, there were not many birds congregated in the marsh that we hunt.  In the first half hour we picked up two birds and ended with five for the day.  It was a pretty slow hunt, but we did well compared to the number of birds in the area.  Sunday blessed us with the opportunity to take a rare snow goose.  It was a great camp with 9 attendees, 6 who hunted ducks and two who hunted deer for the youth season.  It was a great weekend with incredible food provided by the camp host! 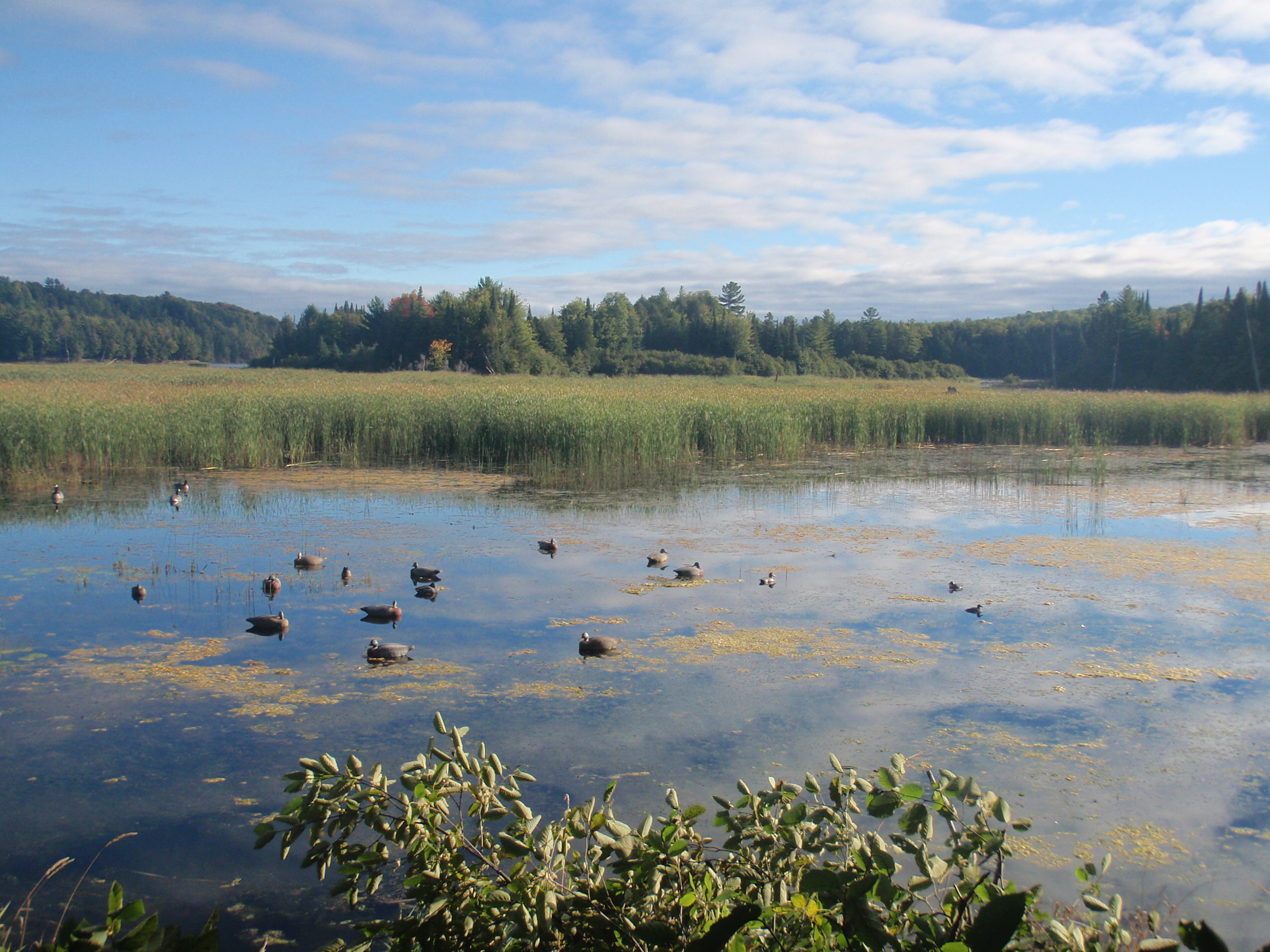